1 Reason Normal Drinkers Aren’t So Lucky After All In this post, we are going to look at normal drinkers, and explain why they aren’t so lucky after all.

I know it can be easy to look at normal drinkers and wish you were like them. A lot of people do it. I’ll be the first to admit it.

But, by the time you’ve finished this entire post, you’ll understand why they aren’t lucky at all. I’ll share my experience with being a normal drinker and the boiling frog analogy. Contents hide
1 My Experience With Being a Normal Drinker
2 The Boiling Frog Analogy
3 How Do You Get Out Of The Pot?

My Experience With Being a Normal Drinker

Before I stopped drinking using the Soberclear method, I used to look at “normal drinkers” with a bit of envy.

I used to look at a normal drinker and think “well, if I could just be like them, maybe I can also moderate my drinking.”

So, I’d try and do exactly that.

I’d stop for a few days, see a so-called “normal drinker” and figure I could give it a shot.

I thought to myself.

And, when I gave it a shot, I had the absolute best intentions. I really thought I could be a “normal drinker”.

Well sadly, that always ended up the same way.

No matter what I tried to do – cut down, take a break, moderate – it always ended up in the same place.

What would start with moderation, or “just a few” would spiral out of control.

I’m glad I had the realization that I can never be one of those “normal drinkers”. But, more importantly, I no longer have the desire to drink alcohol.

Why is that exactly? What’s the reason normal drinkers aren’t so lucky?

Let me introduce you to the boiling frog…

Drinking alcohol is very similar to boiling a frog…

Let’s go back in time, to a time before you had ever even tried alcohol.

If I were to wave a magic wand at this point, and for the next 5 minutes, it turned you into the version of you that is drinking far more than you like, I can almost guarantee you’d never, EVER consider drinking alcohol.

If you could immediately go from your healthy, happy, and energetic self, to feeling the downsides of regular drinking – such as the low energy, lack of confidence, increased anxiety, and so on, you’d be shocked.

You wouldn’t believe it.

You say to yourself.

If I told you that all you need to do, is never let a drop of alcohol touch your lips and you’ll continue to feel your awesome, happy self, what are the chances of you even considering alcohol?

However, the sad thing is, it really doesn’t really work like that.

It starts off much more subtle. A few drinks at some parties growing up. Then, a few times getting drunk with your friends.

“Well, I’d never drink alone, so it’s no big deal” or “I only drink at parties”

Then, before you know it, after a stressful day at work, a few glasses of wine at home becomes more tempting.

“Well, I only drink a few drinks at home and I need to relax”. 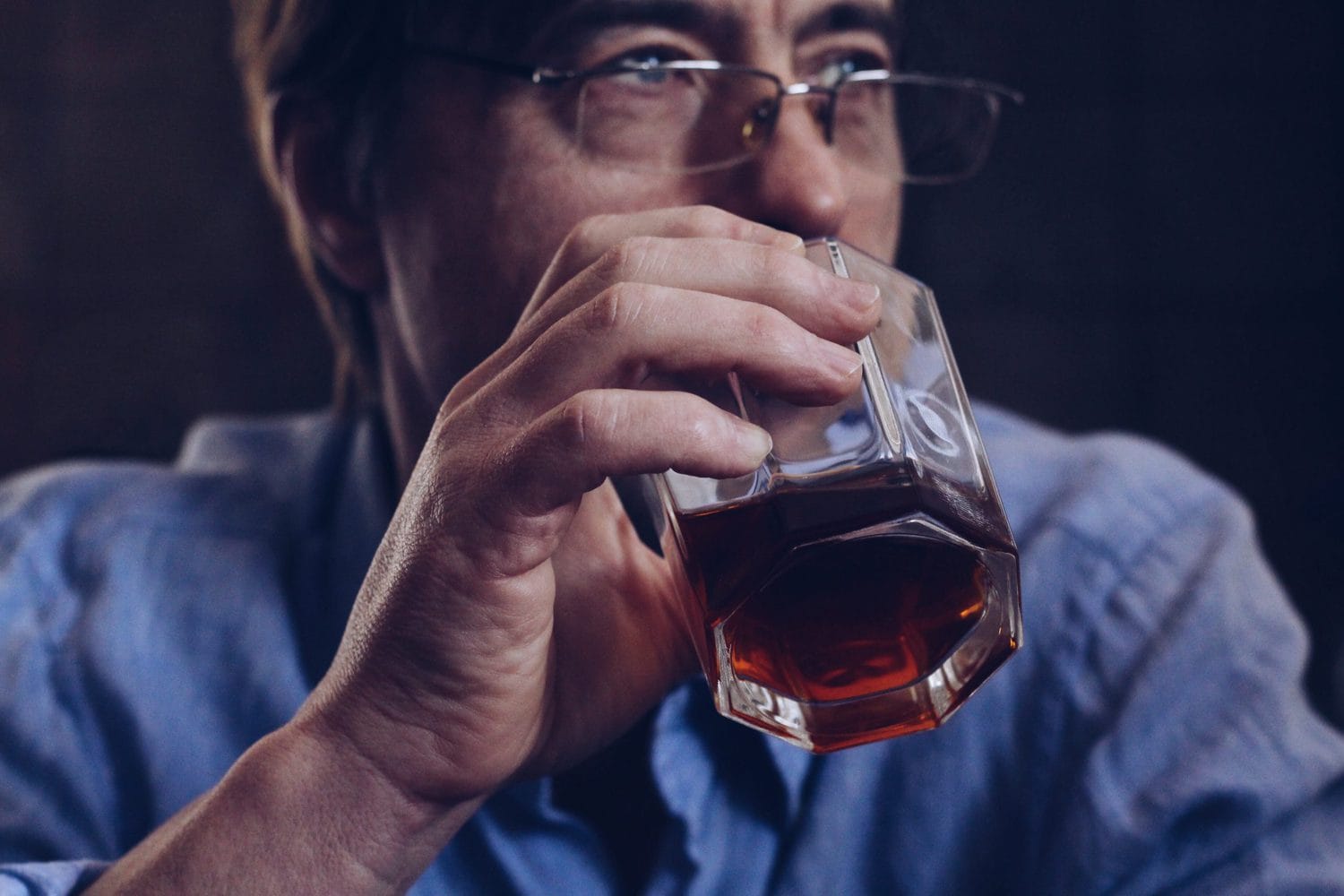 Notice how the excuses continue as alcohol consumption increases?

For me, it got to a point where people would offer me spirits in the day time:

“I don’t drink spirits unless I’m on a night out”.

And here’s the thing.

In the beginning, our drinking is rarely a problem. But the same way a frog gets boiled alive is the same thing that can happen to people that drink alcohol.

It’s a slow, steady decline. And, guess what? Those “normal drinkers” that you see that seem to have everything under control?

They’re in the same pot as you – the temperature is just increasing far slower…It makes no difference whatsoever.

How Do You Get Out Of The Pot?

If you’re drinking more than you like, and you’ve tried to become a normal drinker in the past and failed, then you need to get out of the pot.

And how exactly do you get out of the pot?

I always recommend a two-step approach.

The first is studying alcohol and doing introspection on the reasons why you drink.

Once you are able to reveal, layer by layer, that all alcohol/ethanol is a fancy marketed poison, your desire to drink simply disappears.

You can do this through reading books, taking programs, watching videos, and reading blogs.

Investing your time into studying alcohol will pay itself dividends in the long-run.

There’s a very big difference between getting sober, and getting “soberclear”.

The second step is to go towards a better life for yourself.

As soon as you stop drinking, don’t wait for some magical moment.

Get on with your life, and start focusing on the amazing things you can now accomplish.

I will cover building a better life without alcohol at a later date, but for now, I’d recommend checking out this blog, this blog, and this blog.

If you want to learn more about the 3 biggest secrets I used to make stopping drinking effortless and enjoyable, then click here.

Let me know your thoughts on normal drinkers in the comments. Do you think they’re lucky? Or do you realise what’s going on?