Quit Alcohol For A Month: The Dirty Truth

If you quit alcohol for a month, what can you expect?

It’s a question that a lot of people ask, and puts them on a very interesting path.

Some people choose to start their journey aiming for 30 days alcohol-free. That can often lead them to try 90 days, and sometimes a full year.

So, what can you expect? Is it worth it? And how do you do it? Contents hide
1 An Important Note Before I Tackle This Post
2 My Experience with Taking A Break for 30 Days
3 Dry January and Go Sober for October
4 Is Drinking A Habit?
5 The “Facebook Stop Drinking Challenge”
6 The Right Way To Stop Drinking for 30 Days
7 So, should you quit alcohol for a month?
8 TL;DR

This post is written specifically for people who are drinking more than they want to.

If you are a light drinker that is taking a 30-day break, I commend you. It can radically transform your life.

However, if you are drinking more than you want to and you are thinking of taking a break, this blog post is for you.

My Experience with Taking A Break for 30 Days

Before I started to study and understand alcohol for what it is, I had numerous failed attempts to stop drinking.

Most of the time, when I tried to stop drinking, I’d use sheer willpower.

Because I hadn’t studied alcohol and the conditioning, I still thought it gave me something.

I thought alcohol helped with stress-relief, gave me more confidence, and made me more likable. This made stopping drinking challenging to say the least. If you have deep-rooted beliefs that a drug gives you so much, it’s near impossible to stop using it.

Sure, the negatives of drinking were apparent. I felt low energy, I felt anxious and I wasn’t happy.

But, my deep-rooted beliefs around alcohol was that it gave me something.

In my eyes, the benefits outweighed the negatives. I would have stopped doing it otherwise.

I now see those beliefs for what they are. And, my beliefs around alcohol have radically changed.

But, it doesn’t stop the fact that they were beliefs I held.

The definition of belief is:

“an acceptance that a statement is true or that something exists.”

And a belief is powerful. Before learning about alcohol, I truly believed that benefits to drinking existed.

Because of this, my attempts to stop drinking were as extremely difficult.

It didn’t matter if I quit alcohol for a month or a week. By the end of the designated period of time, I felt like I was missing out. Big time.

Whilst I may have felt some benefits to stopping during these breaks, I didn’t address my core beliefs.

And, for that reason, I still felt deprived.

And, in my experience, I felt deprived when I tried to stop drinking for just a month.

If I somehow managed to use sheer willpower and lasted 30-days, I would feel like I had been missing out.

Once I had finished my “break”, I would have a massive blowout.

That is far from ideal.

There are some large groups of people going through 30-day challenges, where they stop drinking for 30 days.

Dry January is a charity, where participants stop drinking during January. Another similar organisation, Go Sober for October, involves drinkers stopping for October. Both of these challenges involve raising money for charity – which is awesome.

Dry January hails that a “month off is the perfect way to reset your relationship with alcohol”. 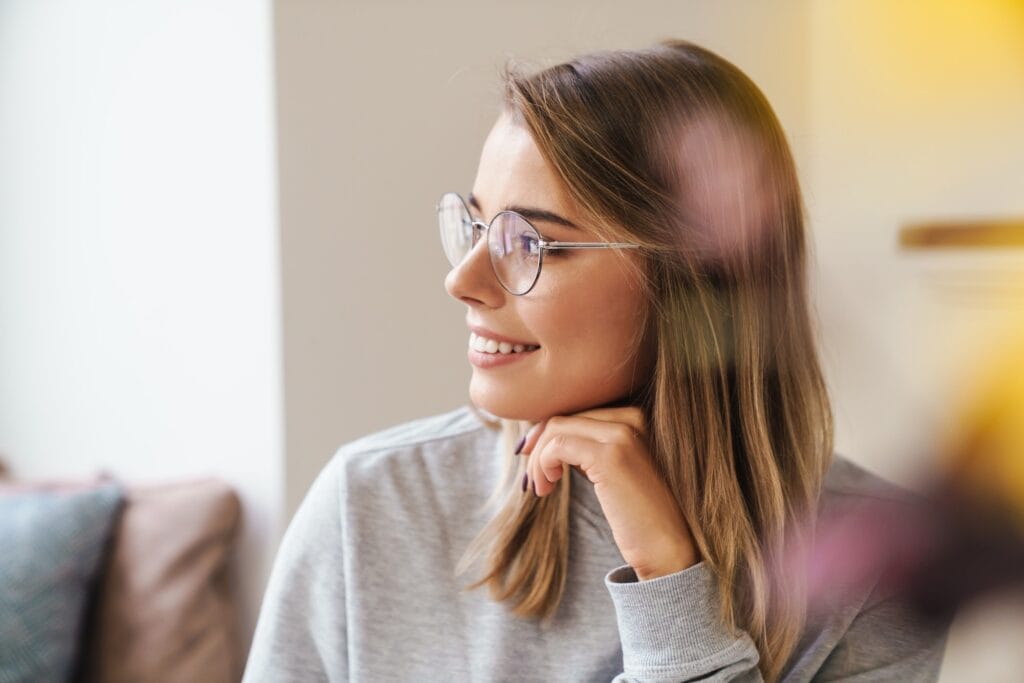 I certainly agree. For some people, it can definitely reset their relationship with alcohol.

But if you are drinking more than you like, changing your relationship with alcohol isn’t as simple as stopping for 30 days.

The statement on the website is missing an important aspect, and that is taking a proactive approach to stop.

A proactive approach to stopping drinking involves study, reading, and examining your current beliefs around alcohol.

Is Drinking A Habit?

The organisation also says that it only takes “three weeks to break a habit”. That statement may well be true.

But, is drinking alcohol a habit?

Let me put this another way.

Would you say someone that takes cocaine regularly is in the “habit” of taking cocaine?

So why do people say that drinking alcohol is a habit?

These are the exact beliefs that hold people back. If drinking alcohol is a habit, then why do people habitually fail to stop? 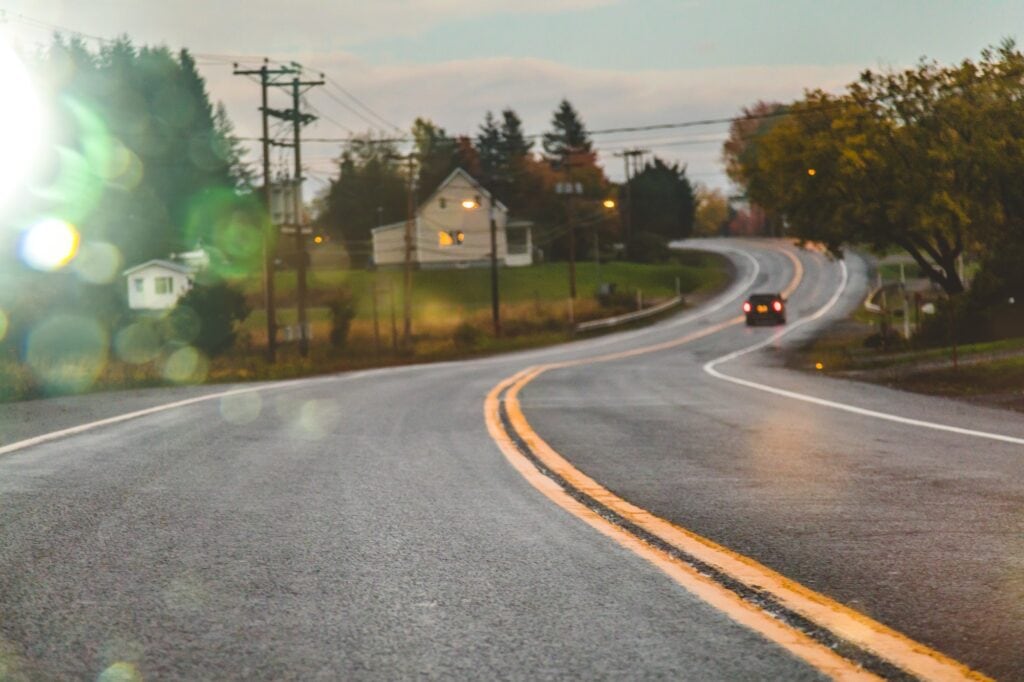 Would I find myself looking at people driving on the left-hand side of the road, and feel like I’m missing out?

It’s because drinking alcohol has absolutely nothing to do with habits.

Alcohol is a drug. There is nothing else to it.

These organisations are fantastic. They are adding value to the world. However, if you’re a drinker that regularly drinks more than you like, you need to approach this the right way. It is possible to quit alcohol for a month, with the right approach.

Next, let’s take a look at “Stop Drinking Challenges”.

I don’t know about you, but my news feed is inundated with advertisements about taking a “Stop Drinking Challenge”.

For light drinkers, this can be an excellent step onto a path of sobriety.

A challenge can get drinkers to stop drinking, and get onto a path of self-improvement. That’s epic.

But, there is a fundamental flaw in the “challenge”.

Framing stopping drinking as a challenge still implies that the drinker is taking on a difficult task.

And, here’s the thing. Most people believe the myth that quitting drinking is difficult.

It is not difficult whatsoever.

When you take a proactive approach to study alcohol and understanding the trap that 90% of the adult population are stuck in, the desire simply disappears.

Quitting drinking is not difficult in the slightest.

It’s not a “challenge” and you’re not giving anything up.

For some people, a challenge works really well. However, for me, I needed something more comprehensive. 30-days was not long enough to remove years of conditioning and deep-rooted beliefs.

The Right Way To Stop Drinking for 30 Days

If you stop drinking for 30-days by taking a proactive approach, (i.e. reading the books, examining your beliefs, and doing the introspection) it can change your life.

But, if you quit alcohol for a month using sheer willpower, it is going to make you feel like you’re missing out.

Daniel Senicer who is the captain of the Sober Inspired Pirates Group said this:

“Originally, I actually stopped drinking for 30 days. I wasn’t planning to stop drinking forever, but I just wanted to take a break. After that break, there was a huge shift in my mindset. I had begun reading books and studying alcohol. I loved being alcohol-free! I loved waking up and feeling fresh. I decided to go for 90 days, then a full year, and now I couldn’t be happier!”

What I like about Daniel’s approach is that he was proactive. It wasn’t just a “quit and hope” strategy. It was a proactive approach – and he quit drinking without willpower and without AA. To learn more about Daniel’s story, click here.

What started as a 30-day experiment snowballed into a successful life without alcohol.

So, should you quit alcohol for a month?

Stopping drinking for 30-days is an amazing thing that can transform your life, providing you take a proactive approach.

However, don’t just “quit and hope”. Take a proactive approach. 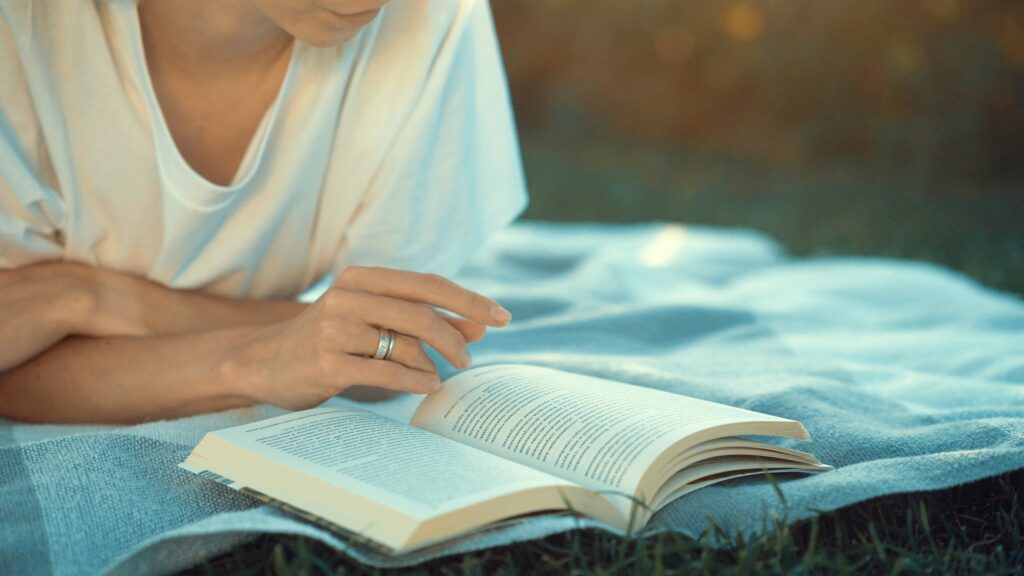 Read the books, take the programs, watch videos, read the blogs, and write in a journal.

I personally found the real benefits to start coming around 3 months in. That’s when I started feeling the clarity, the energy, and the increase in confidence. The benefits just keep on getting better.

I did a free training that can be accessed here, talking about the 3 biggest secrets I used to make stopping drinking effortless and enjoyable. You can find it here.

Quitting alcohol for a month can be a good way to reset, especially for light drinkers.

People who are drinking more than they like should take a more proactive approach to stop.

A proactive approach involves studying your beliefs about alcohol.

That means reading the books, taking programs, and reading blogs.

Thinking of stopping as a challenge isn’t effective – because stopping drinking is a piece of cake, once you have done the work and you understand the truth.